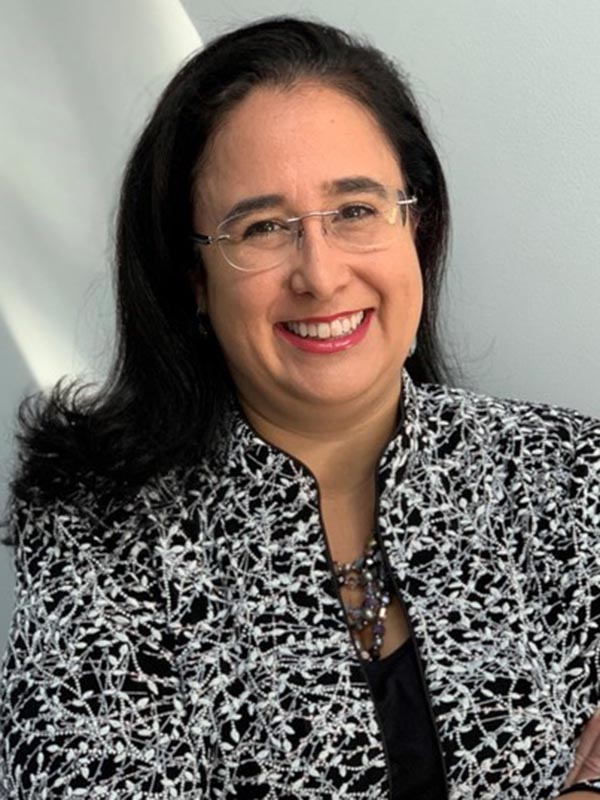 Was appointed to the governing board of The International Women’s Writing Guild in March 2022. Headquartered in New York City, the Guild seeks to build a vibrant global literary arts community that empowers women writers through learning experiences that foster personal and professional growth.

Ms. Juvier is Chief People Officer at Scholastic Corporation, the world’s largest publisher and distributor of children’s books, a leading provider of literacy curriculum, professional services, and classroom magazines, and a producer of educational and entertaining children’s media. Based in New York, Ms. Juvier brings broad, strategic human resources leadership across Scholastic to best support employees. She leads Scholastic’s human resources organization in the U.S. and serves as a global resource to bring best practices to offices throughout the world with a focus on professional development and diversity, equity, inclusion and belonging initiatives.

From 2019 to 2022, Ms. Juvier served as Head of Human Resources at Reuters, and was Head of Diversity & Inclusion for Thomson Reuters as a whole since 2021. In these roles, she was responsible for all aspects of human resources for the world’s largest international multimedia news provider with 2,500 journalists in more than 200 locations around the world.

Ms. Juvier began her career in corporate law and moved into human resources management while working for AIG, where she was in the Latin America division before moving to work on European and Emerging Markets business. She later came to New York as Head of Human Resources for the Chartis Latin America and Caribbean region and has also held leadership roles at Cablevision and the Federal Reserve Bank of New York. Ms. Juvier, a native Spanish speaker, holds her undergraduate degree from the University of California, Berkeley and a J.D. from the University of Houston Law Center.