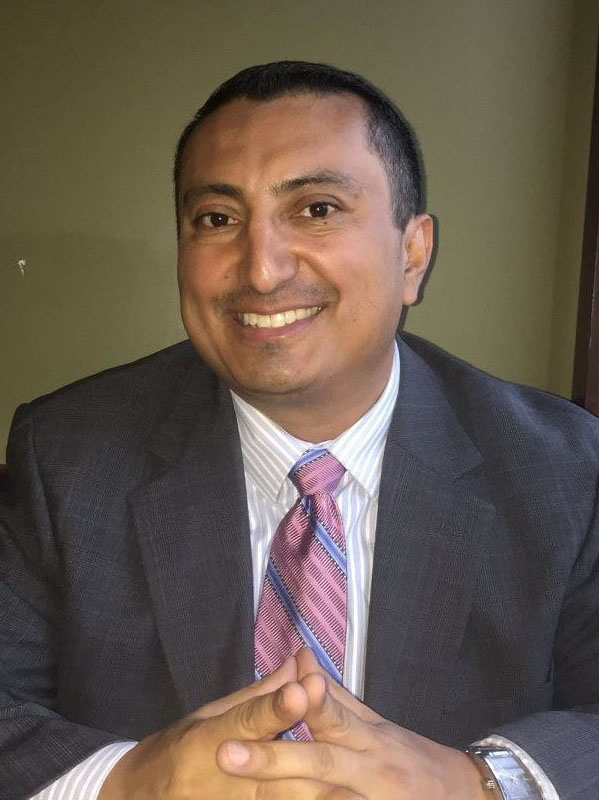 Richard Vazquez was elected to the Latinos LEAD governing board in July 2021. A veteran of the finance world of commercial and investment banking, Richard spent the first four years of his career with Sanwa Bank providing commercial loans to middle market companies. He transitioned to Lehman Brothers where he provided corporate finance and advisory services to companies ranging from pre-IPO to Fortune 500.

While at Lehman Brothers, he was a Vice President in the Mergers & Acquisitions group in New York and a Senior Vice President in the Global Financial Sponsors group in Los Angeles. During his seven-year tenure, Richard helped companies solve their financial and strategic challenges. He completed transactions totaling over $100 billion in value during his investment banking career. In 2009, Richard pursued his lifelong ambition of working in the education sector. He worked for two years at Excellent Education Development where he served as the VP of School Finance. Richard then co-founded V&C Solutions in 2011 to help charter schools with financial and compliance management. In 2014, Richard started Fintegy Consulting to diversify his focus from strictly charter schools to other areas of nonprofit, including private schools, after-school care programs and churches.

Richard received his BA in Economics and Rhetoric, with a minor in Business Administration, from the University of California at Berkeley. He also received his MBA, with an emphasis in Accounting and Finance, from the Kellogg Graduate School of Management at Northwestern University.